crunch, crunch, crunch, oh how I missed you. I have been feeling a little off this week so clear broth and minimal foods have been my diet. Last night, celery was calling my name so I had a stalk, you know the outer one that is a little bitter. I stopped at one stalk because of the bitterness but the crunch was good. Later this afternoon, that crunch was calling my name again so I had another stalk, one closer to the center and much less bitter. I had a little kombucha with it and some cashews too.

A little while later, I had 2 more stalks, this time closer to the center since I work my way in to the heart. After I was finished with those, I remembered that we used to have ants on a log growing up. So I pulled out the peanut butter and tried a bite. That was very good so I filled the rest of the stalk with peanut butter. It was too late in the night to add ants since the sugar would have kept me awake. Ants were raisins growing up but I stock craisins at my house. If I am still feeling like celery tomorrow, I’ll have to create the gourmet snack with crunch, protein and sugar.

I had my snacks during a design session for the March Card Buffet. As I was designing and thinking about how much I was enjoying the celery crunch, I realized it is because I am looking forward to the first, fresh spring greens in the outside landscape and on my plate. Crocus and arugula and sunshine!

Here is a corner peek of one of the cards I designed while enjoying my celery. It captures the first of spring feel. Check back on March 9th to see the rest of the card, the buffet line up and full details for the Card Buffet event. 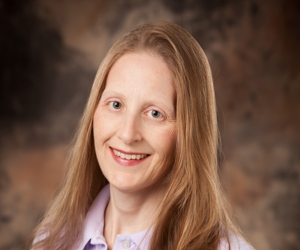 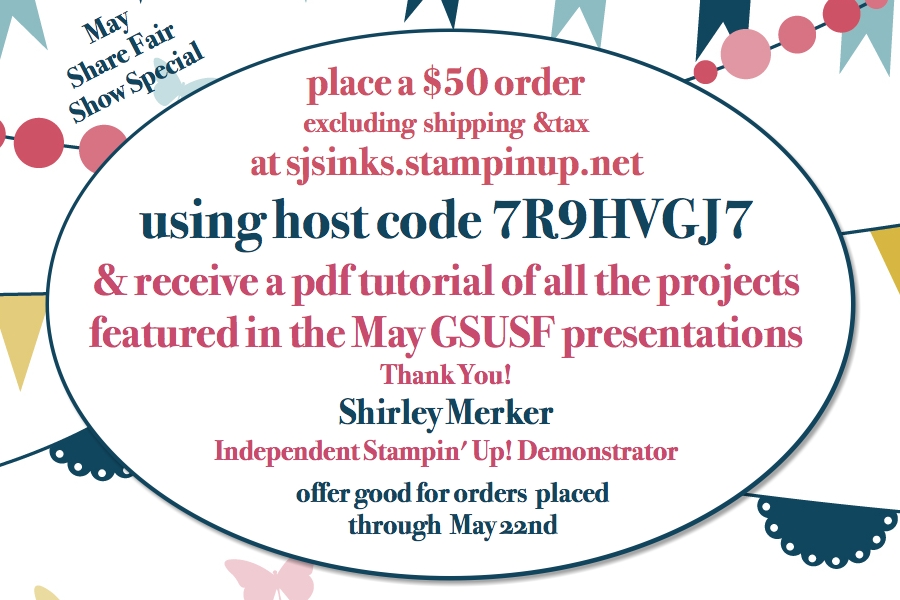 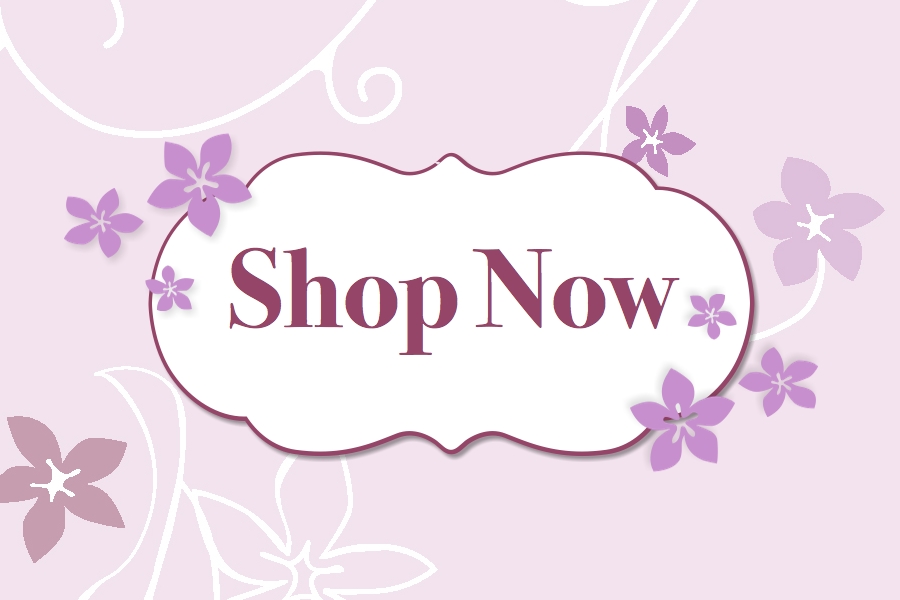 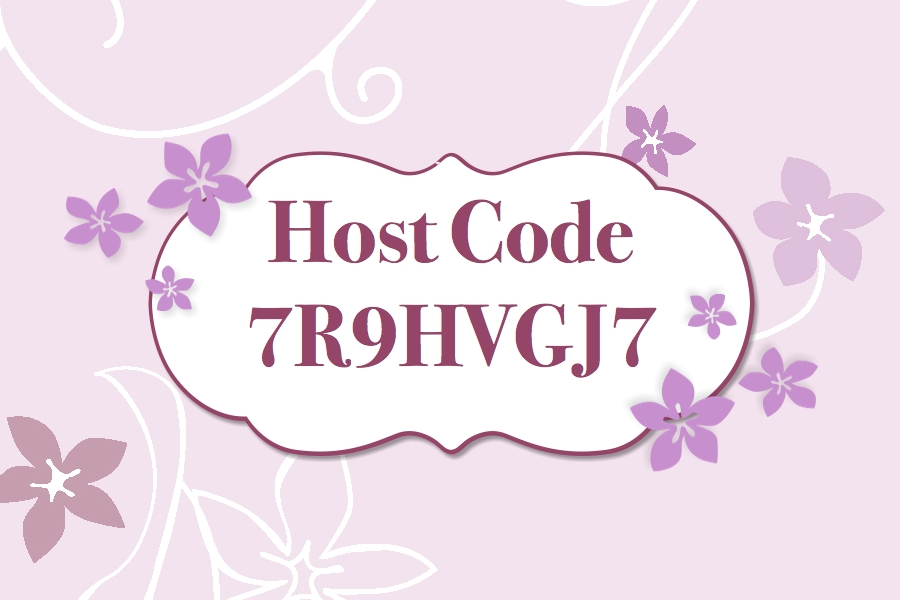 Watercolor and May kits available! 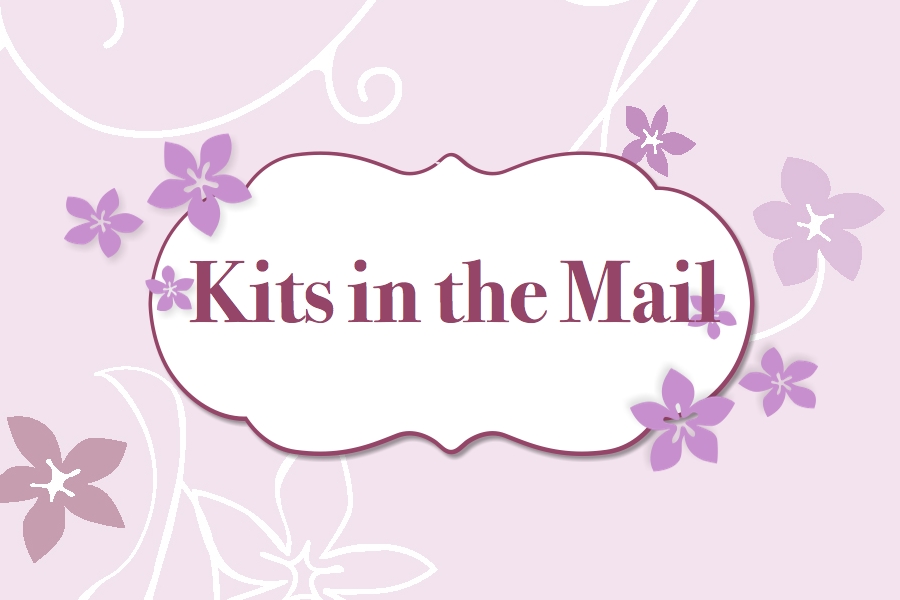 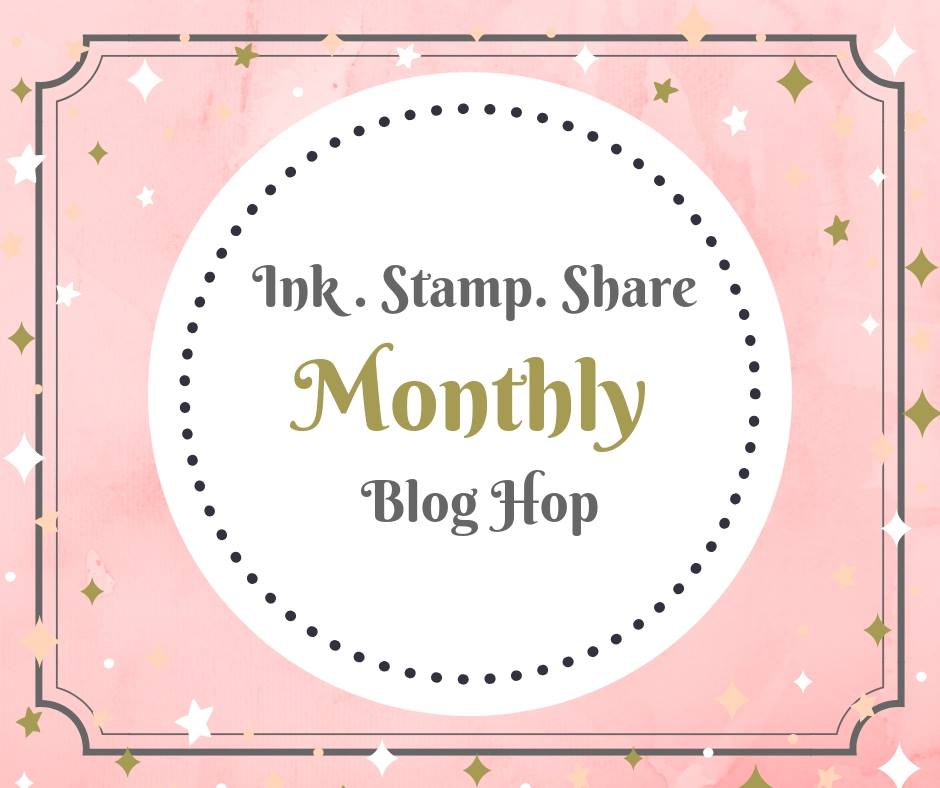 This is Shirley Merker's personal blog. You are free to CASE for personal and business use but please give me credit. Please do not submit my work for contests or publication without my approval. The content of this blog is my sole responsibility as an independent Stampin’ Up! demonstrator. The use of and content of the classes, services, or products offered are not endorsed by Stampin’ Up!